Are You Allergic To Latex?

“Before I put it in, I need to know, are you allergic to latex?”

I was caught off guard by that question. There I was, my eyes closed, eagerly anticipating the feel of it. I’d already assumed the position; one that though conventional is a favorite of mine and is arguably the best way to get the job done. On my back. Legs properly angled for comfort. My arms free to do any necessary grasping or even flailing should the action become too intense. And the screamer part of me was ready, as usually when in such a vulnerable state, the most embarrassing things tend to pass from my lips. From experience, I knew it was going to be impossible to restrain myself if certain sensitive areas were stimulated.

Even though it was not about to be my first time, it was about to be my first time with this person and my first time in far too many months. We’d both agreed that I was long overdue for real thorough session; a quickie job wouldn’t do. Sure, we’d discussed it prior to getting busy. We’d talked especially about why I had not done it in such a long time and the challenges that came from depriving myself of what many would consider a necessity. I’d explained that it wasn’t exactly by choice, that for a while I just didn’t have that particular someone in my life and the right circumstances to do it. I admitted that I’d missed doing it. That it’s something I used to do, as frequently as any expert would recommend. Something I used to do with pride, to my heart’s satisfaction. Something I used to consider beneficial to my health. Something I was even known to encourage my friends – both male and female to do with regularity. I disclosed, that without it, I’d resorted to doing the job myself with cheap but useful substitutes sold over the counter; including certain gems found at my neighborhood pharmacy.

Still nothing compares to the real thing, so after a chance online interaction – as so often happens nowadays – plans were set in motion to meet in person. Now here we were six months after that first email – about to seal the deal. And I was being asked about latex allergies? Was it now protocol to ask that before doing it? Had I been out of the game that long? I couldn’t recall having ever been asked that question before at that particular moment in any similar encounter. I couldn’t even remember anyone ever broaching the subject of latex allergy with me.

But I found it both interesting and thoughtful that I was being asked. In the past, I’d merely been accustomed to simply having it put in once I was ready. I recall being more concerned back then about how it would feel once inside, how far it would reach and how I’d handle it, more so over being worried about having an allergic reaction. Well, at least a number of precautions were being taken here and not someone just wanting to hurriedly put it and rush the job, then later having to deal with any adverse effects.

I know about adverse effects. They occurred once under similar circumstances. The occasion was during those times when I used to do it frequently. As usual, while doing it, precautionary steps had been taken. But instead of using latex for the encounter, another product was used. Surprisingly, by the time we were done, I got an allergic reaction. I actually had to go to the emergency room. Luckily for me, my boyfriend at the time was a doctor/surgeon and he was quickly able to have one of his colleagues – a specialist in the area of my particular allergy – treat my condition. This memory was rekindled and relayed, as I lay reclined, my eyes now opened and looking at the one who had just floored me with that question.

My first response was to burst out laughing. Then I said, “Wow! That’s the type of question I might expect during a discussion with my OB/GYN.” I got a hearty laugh in response, followed by an explanation about the high number of people who have allergic reactions to latex. I smirked and said, “Well, as far as I know, I’m not allergic to this type of latex.”

And then I opened wider. My mouth, that is, as the dental assistant inserted the latex X-ray film and asked me to bite down on it. It was my first dental visit since January and on this day in question I got the full works: exam; X-ray and an incredible cleaning from my new dentist on the Upper West Side, Manhattan. All thanks to amazing LivingSocial Deals I found online. 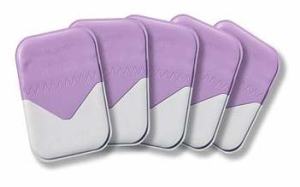 What about my previous allergic reaction? It was due to a product the dentist used for a temporary filling. An Ear, Nose and Throat (ENT) doctor treated me.

How about you, have you been asked the latex question too, if so what was your response? 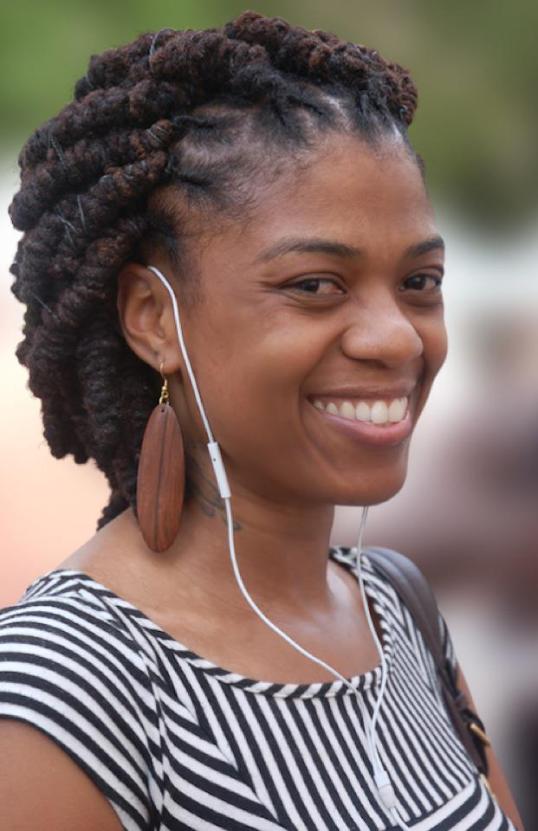 All about that “Colgate Smile”.

14 thoughts on “Are You Allergic To Latex?”